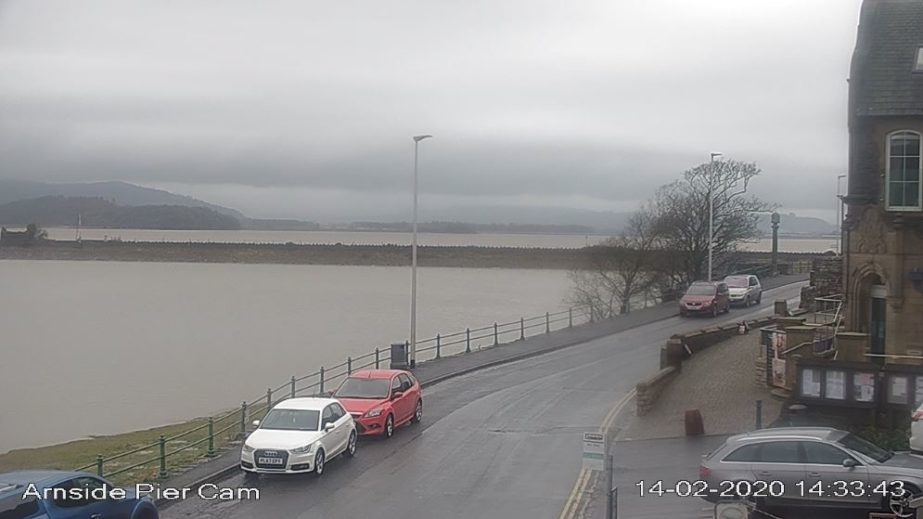 Morecambe Bay Live Cam, Morecambe Bay is a large estuary in northwest England, just to the south of the Lake District National Park. It is the largest expanse of intertidal mudflats and sand in the United Kingdom, covering a total area of 310 km2 (120 sq mi).

In 1974, the second largest gas field in the UK was discovered 25 miles (40 km) west of Blackpool, with original reserves of over 7 trillion cubic feet (tcf) (200 billion cubic metres). At its peak, 15% of Britain’s gas supply came from the bay but production is now in decline. It is also one of the homes of the high brown fritillary butterfly.