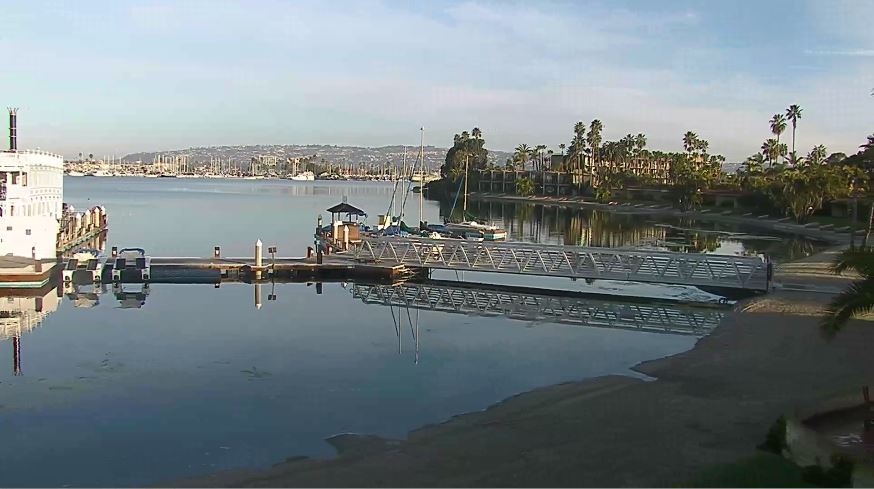 The bay was created to enhance recreational opportunities in San Diego, but doing so has fundamentally altered the ecology of San Diego county by removing all but 40 acres, or approximately 5%, of wetland habitat. Wakeboarding, jet skiing, sailing, camping, cycling, jogging, roller skating and skateboarding, or sunbathing are all popular around the bay.

Mission Bay Yacht Club, on the west side of the bay, conducts sailing races year-round in the bay and the nearby Pacific Ocean and has produced national sailing champions in many classes.

Fiesta Island, a large peninsular park located within Mission Bay, has a large off-leash dog park and is a popular location for charity walks and runs, bicycle races, time trials and other special events like an over-the-line tournament. It is also home to an impressive diversity of rare, threatened, and endangered bird and plant species, despite the popularity of the area for people and dogs.

Mission Bay is also host to the annual Bayfair Cup, which is a hydroplane boat race that takes place on the H1 Unlimited circuit.