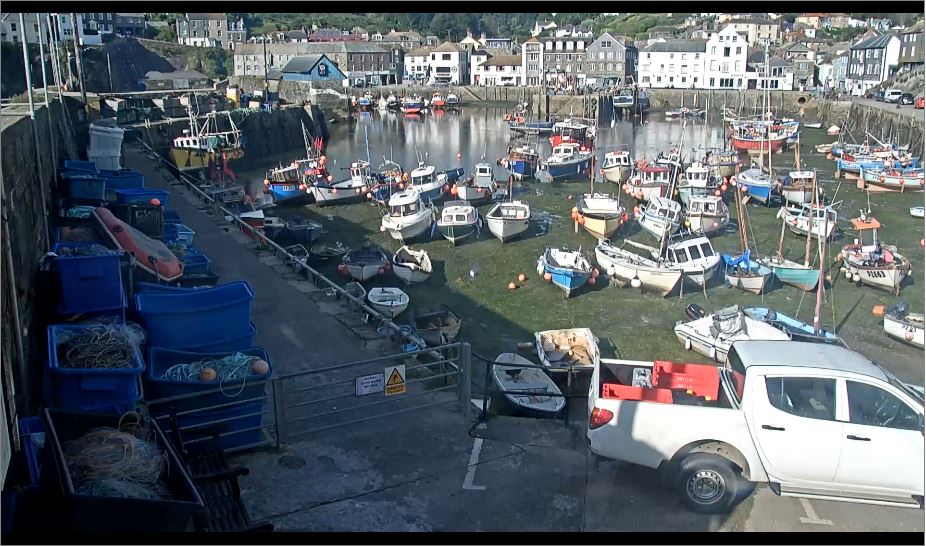 Where is mevagissey Harbour?

Mevagissey is a village, fishing port and civil parish in Cornwall, England, United Kingdom. The village is situated approximately five miles south of St Austell. The parish population at the 2011 census was 2,015, whereas the ward population at the same census was 4,354.