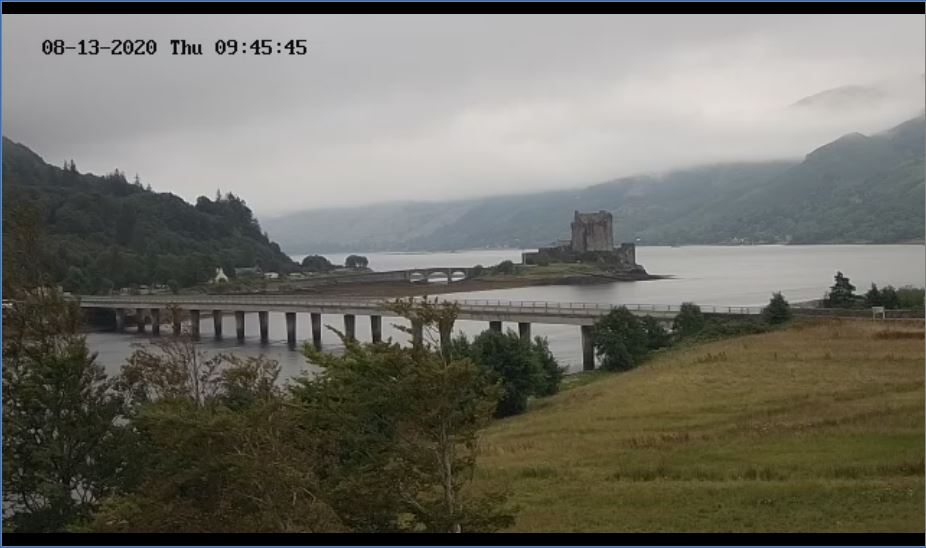 Eilean Donan is a small tidal island where three sea lochs meet, Loch Duich, Loch Long and Loch Alsh, in the western Highlands of Scotland. A picturesque castle that frequently appears in photographs, film and television dominates the island, which lies about 1 kilometre from the village of Dornie.

Dornie is a small former fishing village in the Kintail district in western Ross-shire Highlands of Scotland. It is near the meeting point of Loch Duich, Loch Alsh and Loch Long. The A87, the main road to Skye, passes just outside the village.