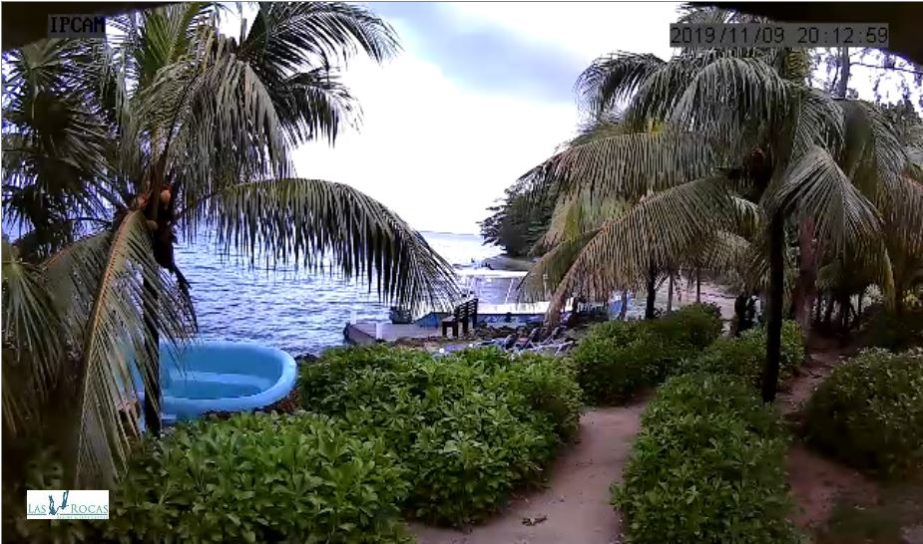 Roatán is an island in the Caribbean, about 65 kilometres off the northern coast of Honduras. It is located between the islands of Útila and Guanaja, and is the largest of the Bay Islands of Honduras. The island was formerly known as Ruatan and Rattan.