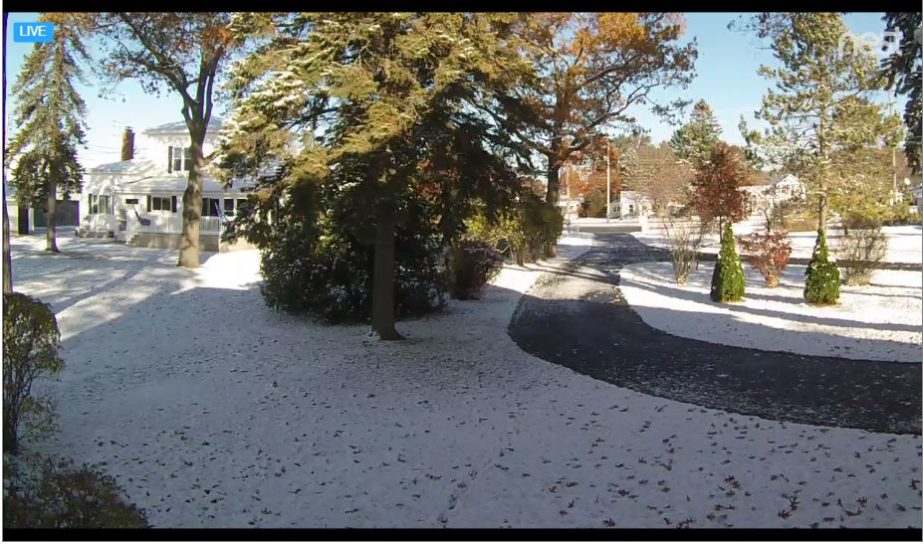 Tawas City is a city along Lake Huron in the Lower Peninsula of the U.S. state of Michigan. The population was 1,827 at the 2010 census. It is the county seat of Iosco County.
The city is adjacent to Tawas Township but is administratively autonomous.

U.S. Route 23 or U.S. Highway 23 is a north–south U.S. Highway between Jacksonville, Florida, and Mackinaw City, Michigan. It is an original 1926 route which originally reached only as far south as Portsmouth, Ohio, and has since been extended. It was formerly part of the major highway known as the Dixie Highway.