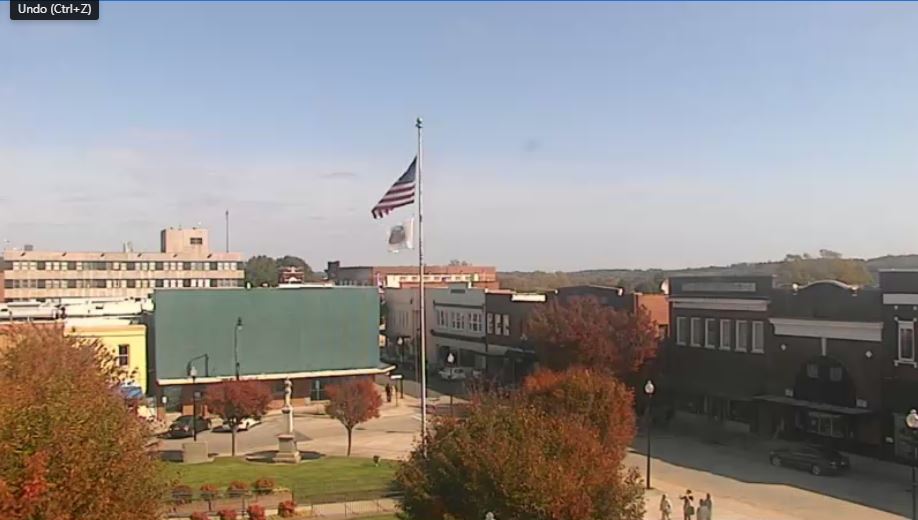 Roxboro is a city and the county seat of Person County, North Carolina in the United States. The population was 8,362 at the 2010 census. The city is 30 miles north of Durham and is a part of the four-county Durham-Chapel Hill Metropolitan Statistical Area, which has a population of 504,357 as of the 2010 Census.