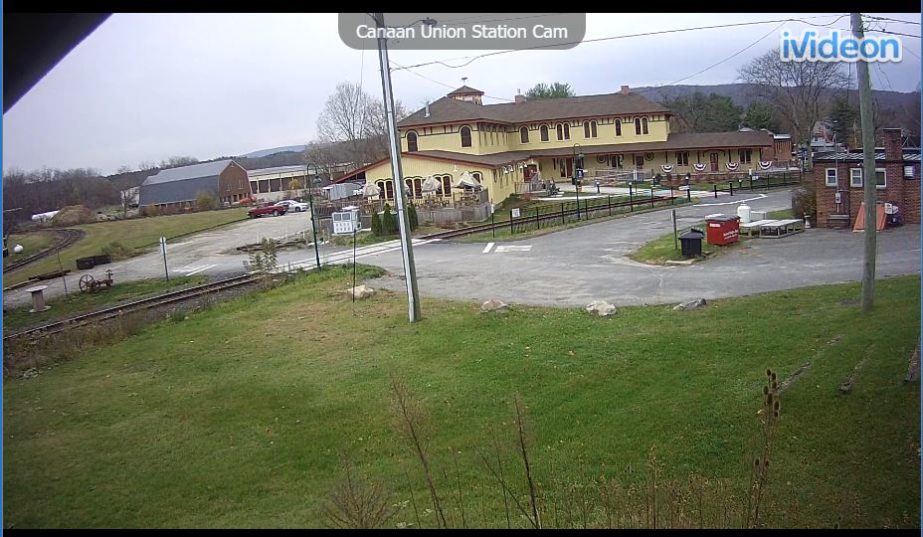 The Canaan Union Depot, also known as the Union Depot, is located in Canaan Village, in the town of North Canaan, Connecticut, and is a former union station. It was built in 1872 at the junction of the Housatonic Railroad and the Connecticut Western Railroad which was acquired by the Central New England Railway.