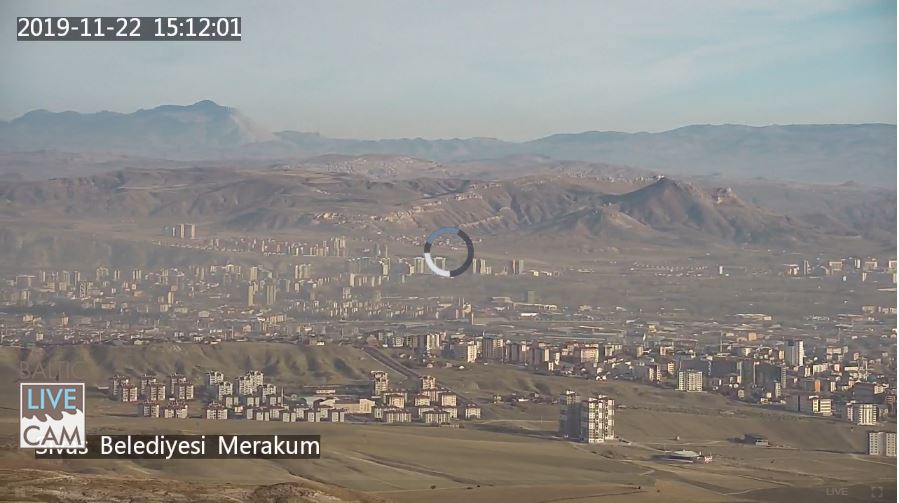 Sivas is a city in central Turkey and the seat of Sivas Province. The city, which lies at an elevation of 1,278 metres in the broad valley of the Kızılırmak river, is a moderately-sized trade center and industrial city, although the economy has traditionally been based on agriculture.