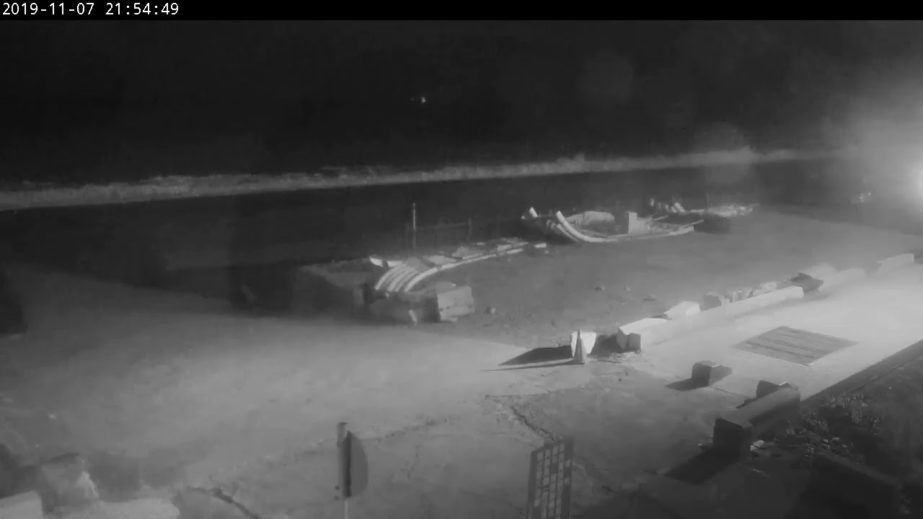 The Qixingtan Beach Webcam or Chihsingtan Beach is a beach in Xincheng Township, Hualien County, Taiwan facing the Pacific Ocean. Qixingtan Beach was originally located at the east of Hualien airport. Its shape is like the Big Dipper, so it is called Qixingtan. Back in 1936, Japanese government filled the lake in order to build the Hualien airport, and now there are only four ponds left. Japanese government forced the residents who lived at the original Qixingtan to move to “Crescent Bay”. The residents named the place Qixingtan in memory of the original Qixingtan. In June 2009, officials from Hualien County Government made a proposal to the Department of Environmental Protection to abolish the Qixingtan Environmental Impact Statement. Consequently, this led to the construction of private and large-scale development projects at the beach.