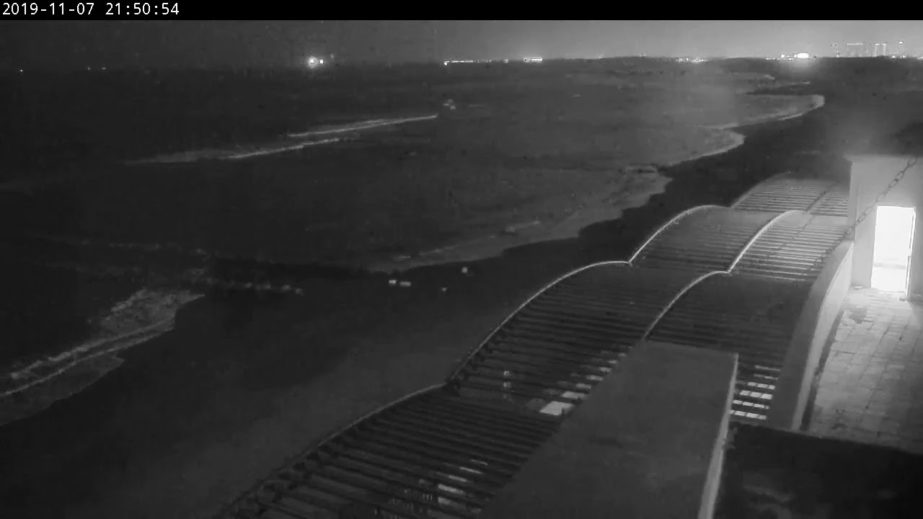 Tainan, a city on Taiwan’s southwest coast, was the island’s capital from 1683–1887 under the Qing dynasty. Today it’s known for its centuries-old fortresses and temples. One of its most famous sites is Chihkan Tower, an 18th-century Chinese complex with gardens, intricately carved towers and a temple erected on the foundations of Fort Provintia, a Dutch outpost dating to the mid-1600s.