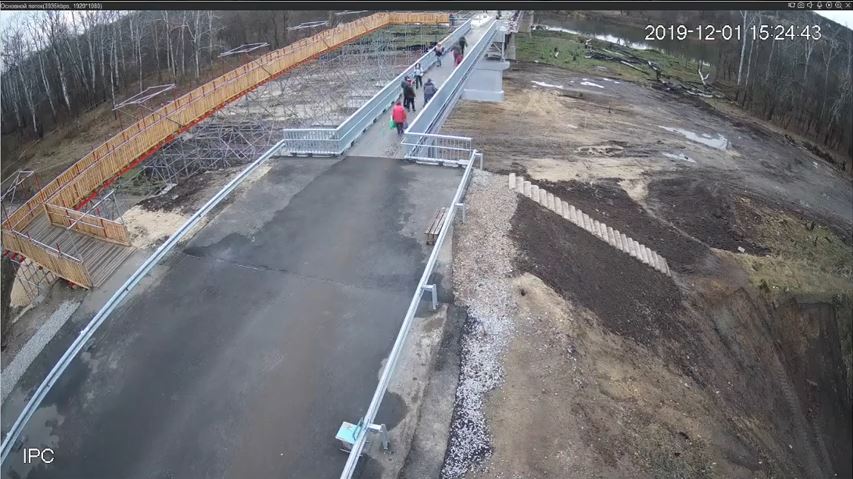 Stanytsia Luhanska (Ukrainian: Станиця Луганська; Russian: Станица Луганская) is an urban-type settlement on the banks of the Seversky Donets River in Luhansk Oblast in eastern Ukraine. Population: 13,734 (2013 est.). Stanytsia Luhanska is one of two local foundations of the Don Cossacks in today’s Ukraine and the administrative center of the Stanytsia-Luhanska Raion 20 km northeast of Luhansk.

On 2 July 2014 not specified planes attacked the village and the village of Kondrashovka. The Ukrainian army denied the airstrike and blamed the damage on faulty shelling by the separatists. There is also a version that the air strike was caused by a Russian aircraft in order to discredit the Ukrainian army by accusing it of bombing residential areas.

On 21 August 2014, Ukrainian forces reportedly were clearing Stanytsia Luhanska from the pro-Russian separatists. The settlement remained under control of the Ukrainian authorities. It became situated on the frontline with forces representing the Luhansk People’s Republic and became regularly the victim of shelling. An early 2017 agreement between the Ukrainian army and the separatist forces of the war in Donbass on the disengagement of forces in Stanytsia Luhanska failed to materialise.