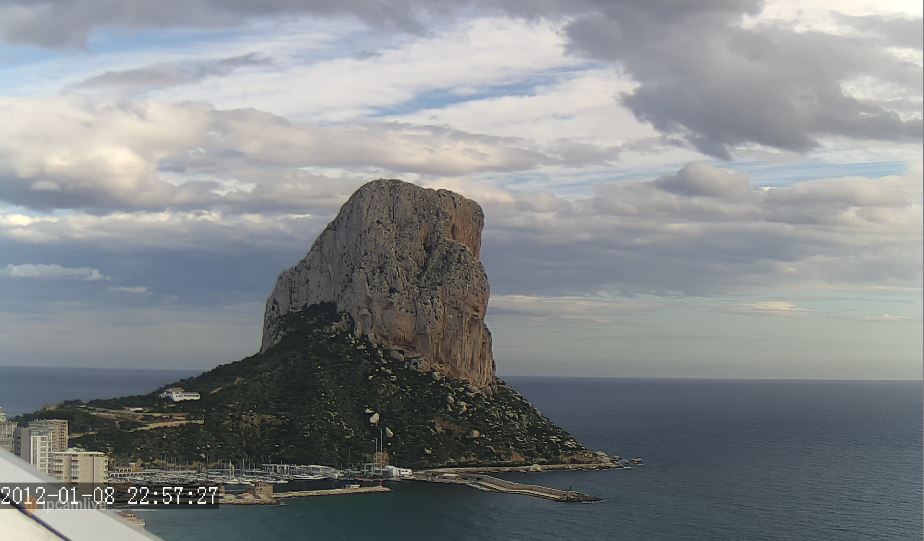 Calp is a town on Spain’s Mediterranean coast. It’s known for its beaches, like sandy Arenal-Bol. Nearby is the Roman site Baños de la Reina, with rock-cut sea pools. On a headland to the east, Peñón de Ifach is a huge limestone rock with thriving birdlife. Below it lie the ruins of Pobla de Ifac, a medieval walled village. La Muralla Roja is an iconic castle-like building by modern Spanish architect Ricardo Bofill. Rising to 332 metres high, the rock is a striking visual feature of the Mediterranean coastline. Historically it was known to the Phoenicians as the Northern Rock, to distinguish it from its southern counterpart, the Rock of Gibraltar.