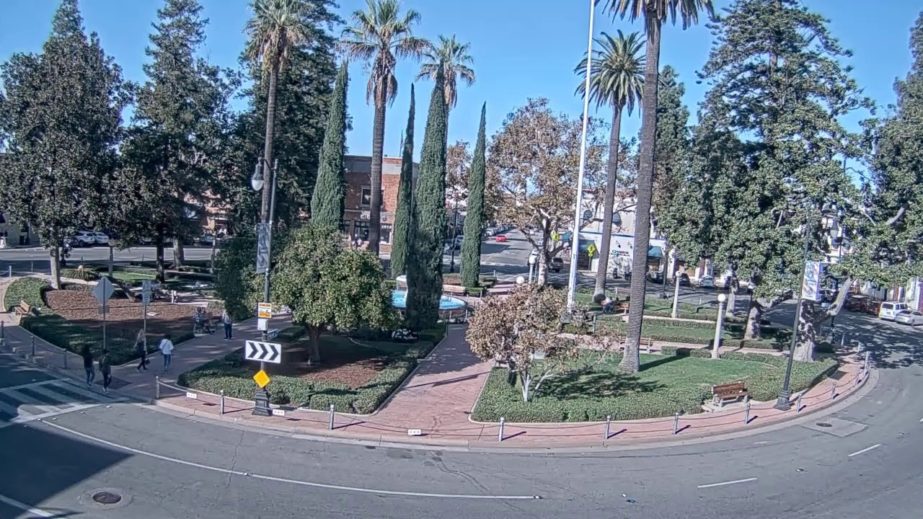 Orange city live webcam is located in beautiful Orange County, California. It is approximately 3 miles (4.8 kilometers) north of the county seat, Santa Ana. Orange is unusual in this region because many of the homes in its Old Town District were built before 1920. While many other cities in the region demolished such houses in the 1960s, Orange decided to preserve them. The small city of Villa Park is surrounded by the city of Orange. The population was 139,484 as of 2018.