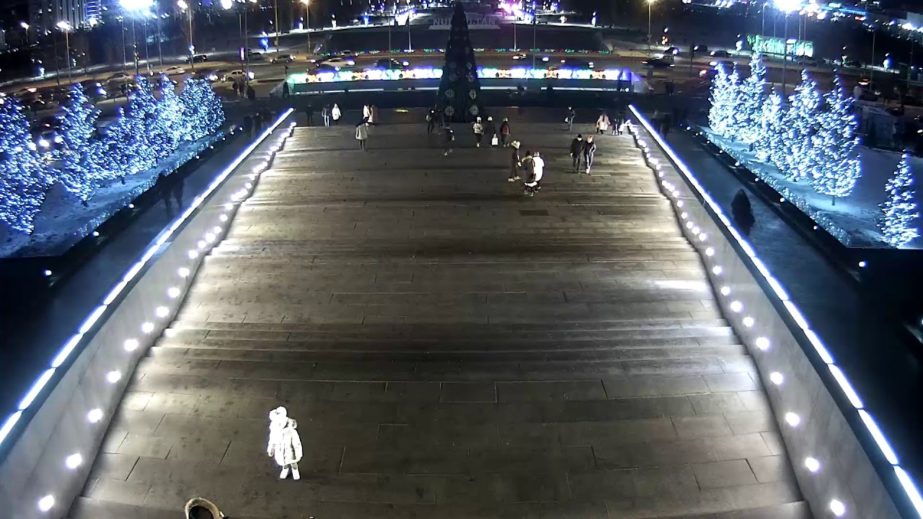 Modern Nur-Sultan (Astana) is a planned city, much like other planned capitals. After it became the capital of Kazakhstan, the city cardinally changed its shape. The Japanese architect Kisho Kurokawa designed the master plan of Astana. As the seat of the Government of Kazakhstan, Nur-Sultan (Astana) is the site of the Parliament House, the Supreme Court, the Ak Orda Presidential Palace and numerous government departments and agencies. It is home to many futuristic buildings, hotels and skyscrapers.  Nur-Sultan also has extensive healthcare, sports and education systems.