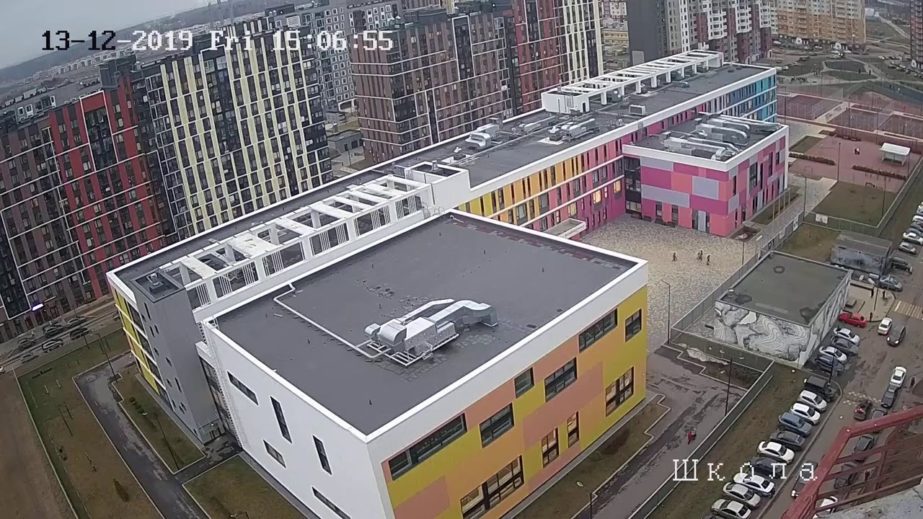 Vatutinki Live Cam, (Russian: Вату́тинки) is a rural locality (a village) in Novomoskovsky Administrative Okrug of the federal city of Moscow, Russia, located on the Desna River. Its population as of the 2010 Census was 11,081; up from 9,581 recorded in the 2002 Census.