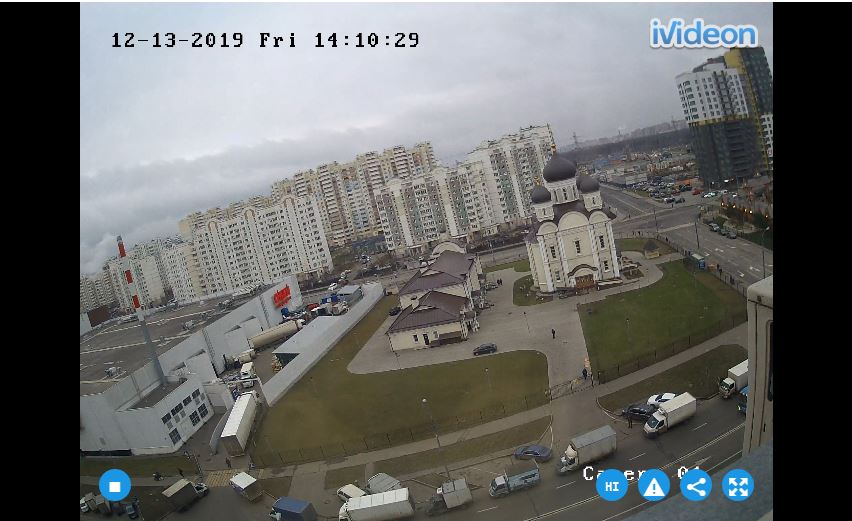 Moscow’s architecture is world-renowned. Moscow is the site of Saint Basil’s Cathedral, with its elegant onion domes, as well as the Cathedral of Christ the Savior and the Seven Sisters. The first Kremlin was built in the middle of the 12th century.

The Kremlin was rebuilt in the 15th century. Its towers and some of its churches were built by Italian architects, lending the city some of the aurae of the renaissance. From the end of the 15th century, the city was embellished by masonry structures such as monasteries, palaces, walls, towers, and churches.