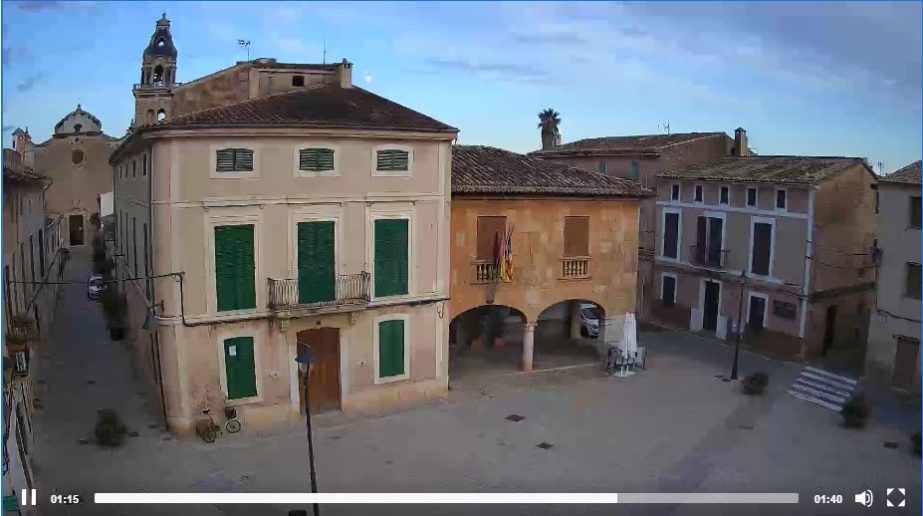 Santa Maria del Camí is a municipality in the Comarca of Raiguer on Majorca, one of the Balearic Islands, Spain.

Like the other Balearic Islands of Menorca, Ibiza and Formentera, the island is an extremely popular holiday destination, particularly for tourists from Germany and the United Kingdom. The international airport, Palma de Mallorca Airport, is one of the busiest in Spain; it was used by 28.0 million passengers in 2017, increasing every year since 2012.[5]

The name derives from Classical Latin insula maior, “larger island”. Later, in Medieval Latin, this became Maiorica, “the larger one”, in comparison to Menorca, “the smaller one”.