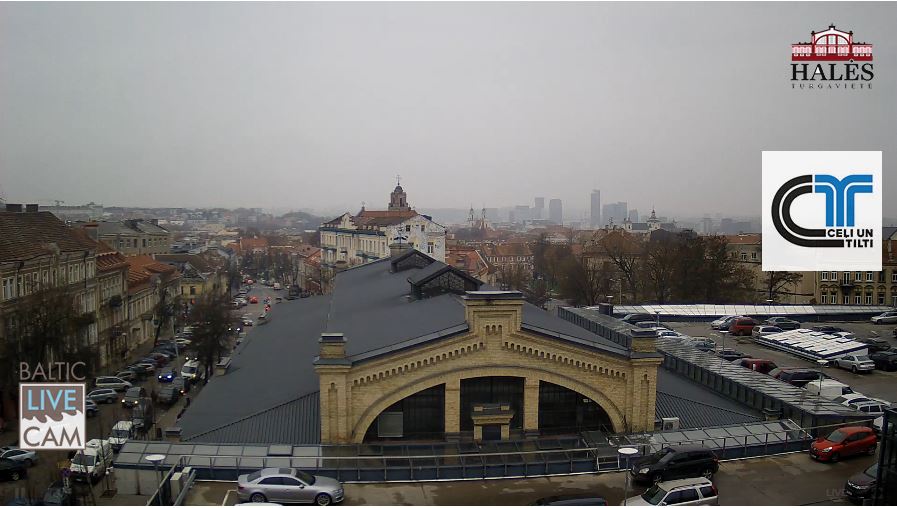 n the 15th century, the site of the current marketplace was initially named the Horse Market. Later, in the 16th century, it became known as the Grain Market, when, after the city wall was built, it found itself in the suburbs. In 1906, at the intersection of Pylimo and Bazilijonų Streets, a new market was erected, designed by Vilnius architect and engineer Vaclovas Michnevičius with help from local entrepreneur Petras Vileišis. For a long time, the building now known as Halės Market continued to be called the Grain Market, and only in 1914 did the name Halės Market take over. This is the oldest marketplace still operating in Vilnius.