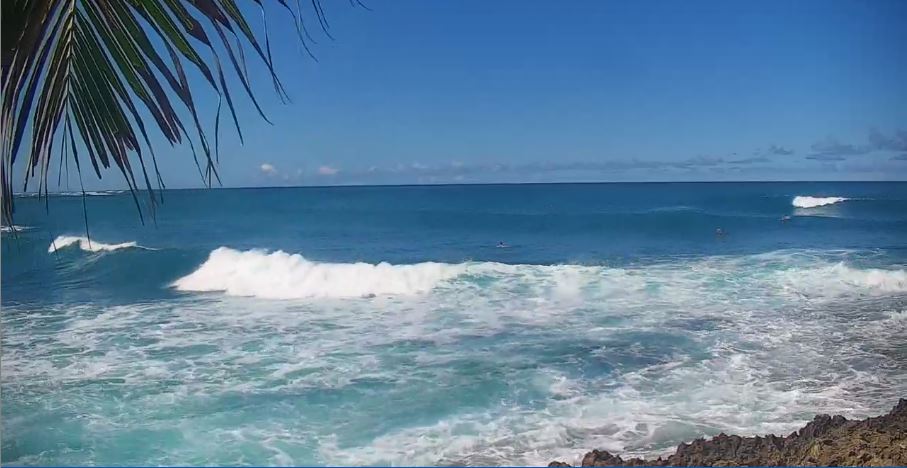 Set on 850 acres overlooking Kuilima Cove, this upscale resort is 6 miles from the Polynesian Cultural Center and 5 miles from the Banzai Pipeline surf spot.

Oʻahu  is the third-largest of the Hawaiian Islands. It is home to roughly one million people—about two-thirds of the population of the U.S. state of Hawaii. The state capital, Honolulu, is on Oʻahu’s southeast coast. Including small associated islands such as Ford Island and the islands in Kāneʻohe Bay and off the eastern (windward) coast, its area is 596.7 square miles (1,545.4 km2), making it the 20th-largest island in the United States.[1]