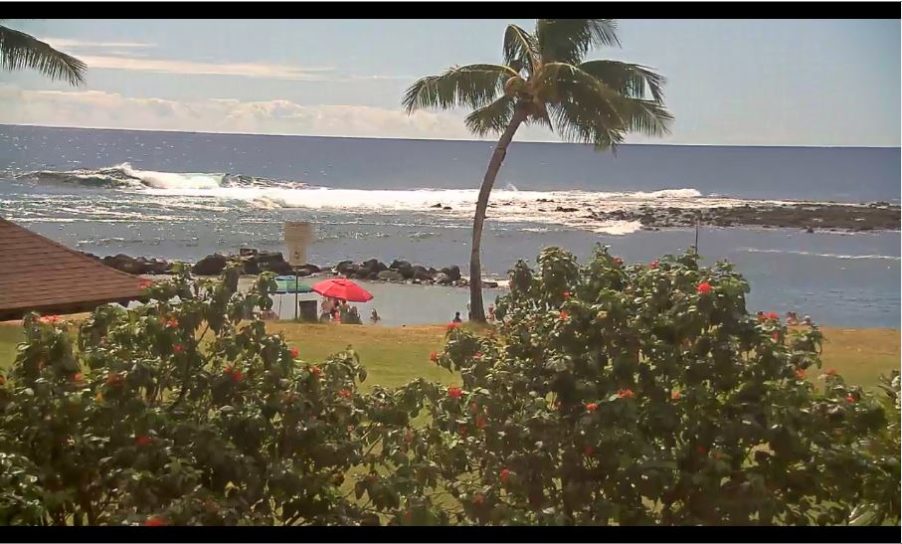 Kōloa is an unincorporated community and census-designated place (CDP) in Kauaʻi County, Hawaiʻi, United States. The population was 2,144 at the 2010 census, up from 1,942 at the 2000 census. The first successful sugarcane plantation in the Hawaiian Islands was started here in 1835. It became a part of Grove Farm in 1948.

The name Kōloa is often incorrectly translated as “native duck”, which is the correct translation for the similar-looking koloa (without the macron). Kōloa has no known translation. According to one account, the district of Kōloa was named for a steep rock called Pali-o-kō-loa which was found in Waikomo Stream.