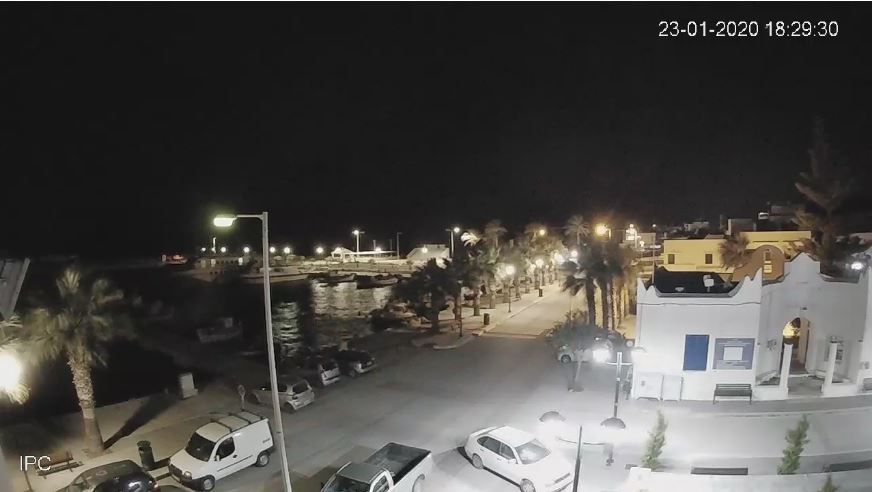 Live cam Greece. Next to the main square of Kardamena, on the northern coast of the island, 26 kilometers from the city of Kos lies the port of Kardamena. The port is used for local routes to Nisyros and Tilos. In this port there is also space for a limited number of tourist vessels.

Kardamaina, or Kardamena, is a resort town on the Greek island of Kos. It’s known for its long, sandy beach, which is lined with bars, tavernas and nightclubs. Just inland, are the hilltop ruins of the 14th-century Antimachia Castle. Nearby is Antimachia village, with a replica of a 20th-century traditional Greek house. Boats run from Kardamaina to the volcanic island of Nisyros, home to the active Stefanos Crater.