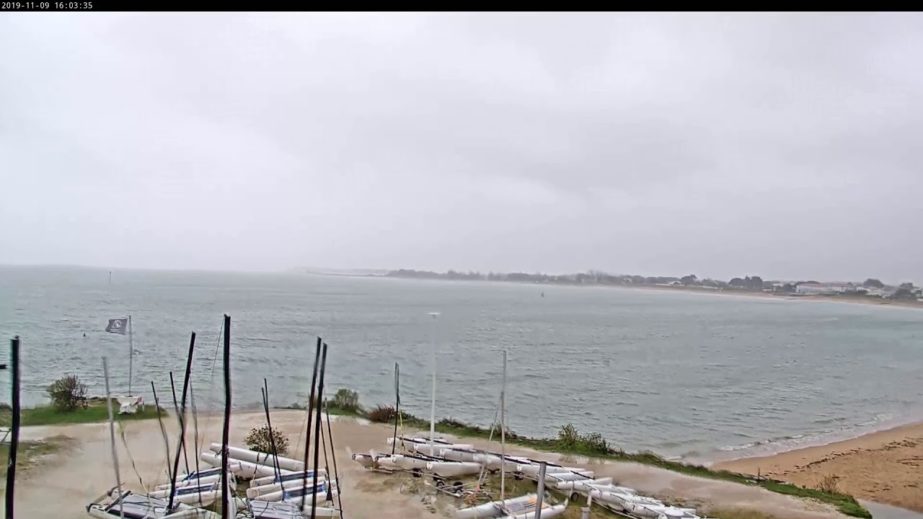 Île d’Oléron is an island off the west coast of France. It’s joined to the mainland by a bridge and is crisscrossed by cycle paths. It features pine forests, dunes and sandy beaches such as La Brée-les-Bains. Fishing ports fringe the island, such as the busy La Cotinière in the major town of Saint-Pierre d’Oléron. Le Château d’Oléron, a town known for its oysters, is home to La Citadelle, a huge waterfront fortress.