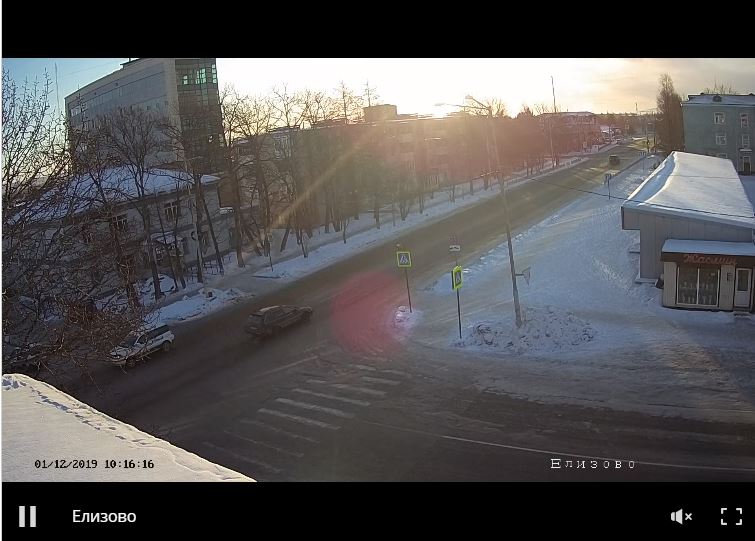 Founded in 1848 as the selo of Stary Ostrog, it was renamed Zavoyko (Заво́йко) in 1897, after the Russian admiral Vasily Zavoyko who led the defense of Petropavlovsk in 1854. The village was renamed Yelizovo in 1924. Urban-type settlement status was granted to it in 1964, and town status was granted in 1975.