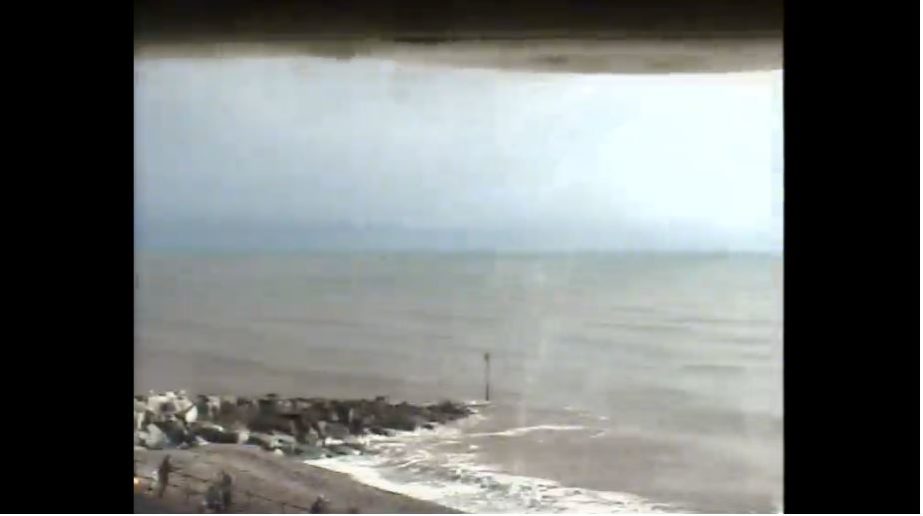 Devon , also known as Devonshire, is a county of England, reaching from the Bristol Channel in the north to the English Channel in the south. It is part of South West England, bounded by Cornwall to the west, Somerset to the north east, and Dorset to the east. The city of Exeter is the county town. The county includes the districts of East Devon, Mid Devon, North Devon, South Hams, Teignbridge, Torridge, and West Devon. Plymouth and Torbay are each geographically part of Devon, but are administered as unitary authorities.[4] Combined as a ceremonial county, Devon’s area is 6,707 km2 (2,590 square miles)[5] and its population is about 1.1 million.