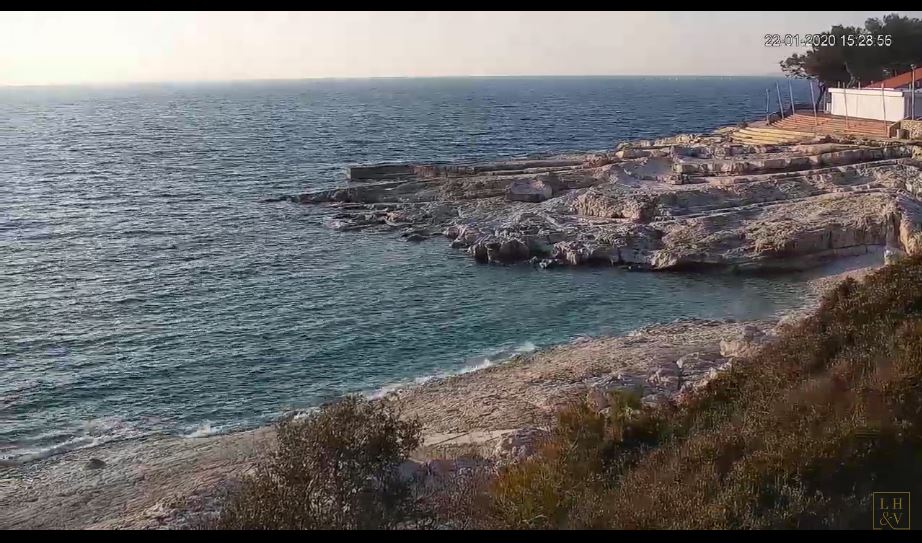 Live cam croatia, Zadar, a city on Croatia’s Dalmatian coast, is known for the Roman and Venetian ruins of its peninsular Old Town. There are several Venetian gates in the city walls. Surrounding the Roman-era Forum is 11th-century St. Mary’s Convent, with religious art dating to the 8th century. There’s also the grand, 12th-century St. Anastasia’s Cathedral and the round, 9th-century pre-Romanesque Church of St. Donatus.