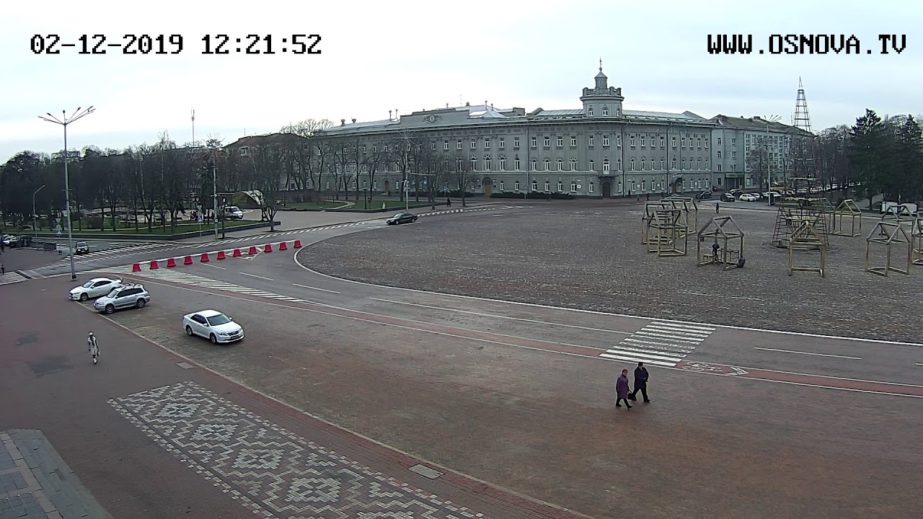 Chernihiv  is a historic city in northern Ukraine, which serves as the administrative center of the Chernihiv Oblast (province), as well as of the surrounding Chernihiv Raion (district) within the oblast. Administratively, it is incorporated as a city of oblast significance. Population: 294,727 (2015 est.)

Chernihiv was first mentioned in the Rus’-Byzantine Treaty (907) (as Черниговъ (Chernigov)), but the time of establishment is not known. According to the items uncovered by archaeological excavations of a settlement which included artifacts from the Khazar Khaganate, it seems to have existed at least in the 9th century. Towards the end of the 10th century, the city probably had its own rulers. It was there that the Black Grave, one of the largest and earliest royal mounds in Eastern Europe, was excavated in the 19th century.