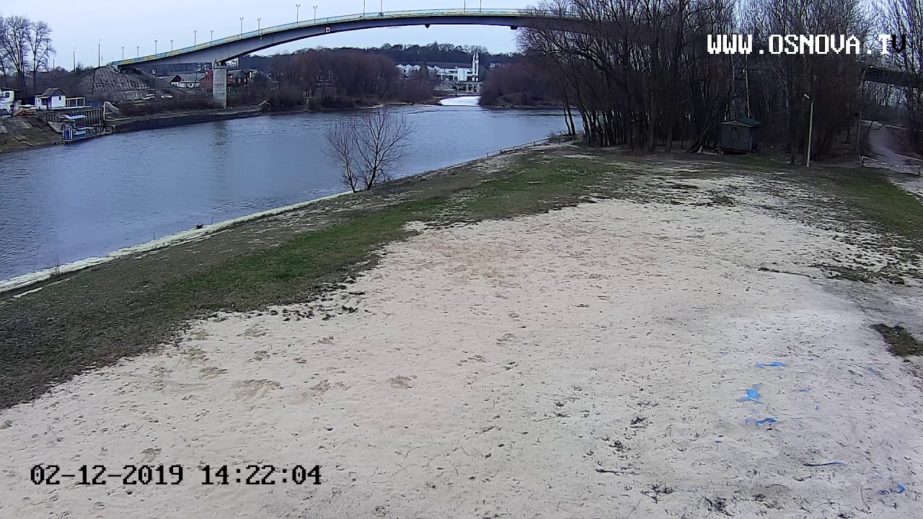 Chernihiv‘s architectural monuments chronicle two most flourishing periods in the city’s history – those of Kievan Rus‘ (11th and 12th centuries) and of the Cossack Hetmanate (late 17th and early 18th centuries.)

The oldest church in the city and one of the oldest churches in Ukraine is the 5-domed Transfiguration Cathedral, commissioned in the early 1030s by Mstislav the Bold and completed several decades later by his brother, Yaroslav the Wise. The Cathedral of Sts Boris and Gleb, dating from the mid-12th century, was much rebuilt in succeeding periods, before being restored to its original shape in the 20th century. Likewise built in brick, it has a single dome and six pillars. The crowning achievement of Chernihiv masters was the exquisite Pyatnytska Church, constructed at the turn of the 12th and 13th centuries. This graceful building was seriously damaged in the Second World War; its original medieval outlook was reconstructed to a design by Peter Baranovsky.