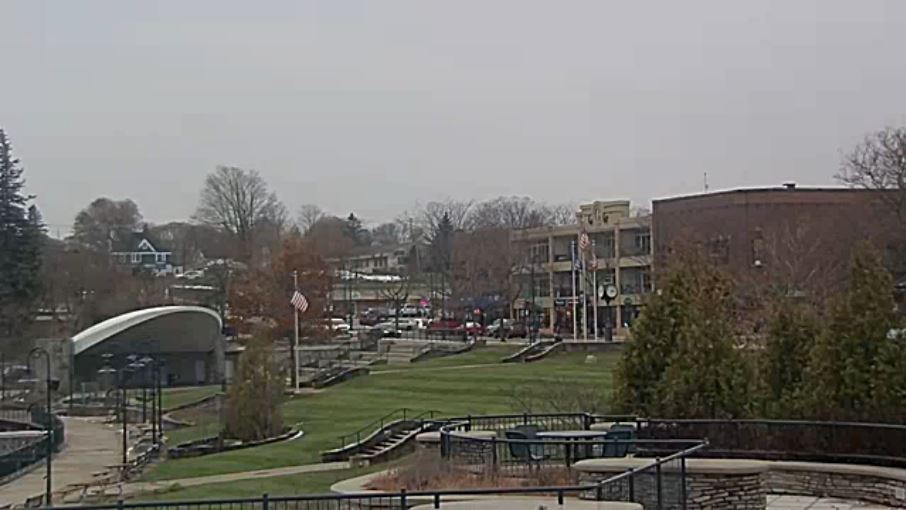 Charlevoix  is a city in the U.S. state of Michigan. The population was 2,513 at the 2010 census. It is the county seat of Charlevoix County. Charlevoix is mostly surrounded by Charlevoix Township, but the two are administered autonomously.