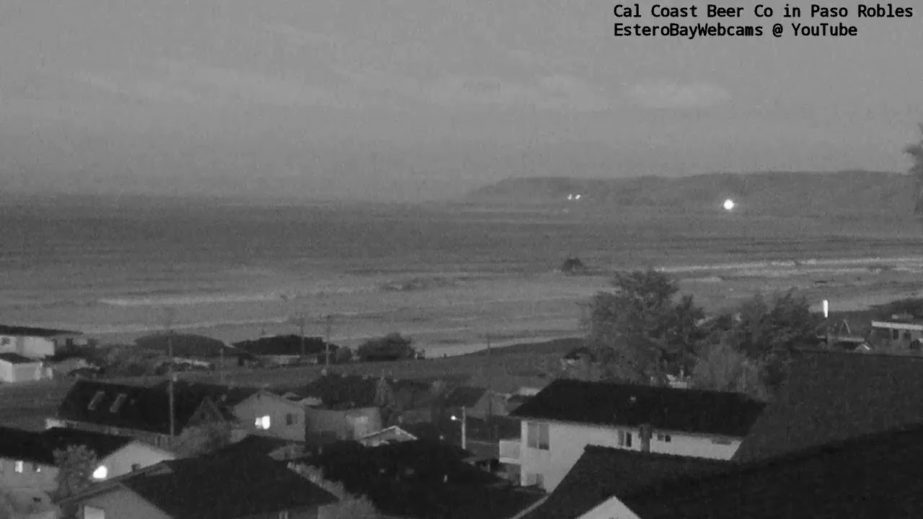 Live Cam Cayucos is a census-designated place located on the coast in San Luis Obispo County, California along California State Route 1 between Cambria to the north and Morro Bay to the south. The population was 2,592 at the 2010 census, down from 2,943 at the 2000 census.

The first European land exploration of Alta California, the Spanish Portolà expedition, camped in the vicinity of today’s Cayucos on September 9, 1769. Coming from the previous campsite near Morro Bay, Franciscan missionary and expedition member Juan Crespi noted in his diary that “In the four hours that we traveled, making at the most three leagues, we encountered eight arroyos by which the water from the mountains runs to the sea, along whose edge we traveled. We halted at the eighth watering place in a moderately broad valley, into which enters an estuary fed by an arroyo of good water coming from the mountains.” Crespi translator Herbert Bolton noted the camp location as Ellysley Creek (further along the coast to the northwest), but the description sounds more like Cayucos.