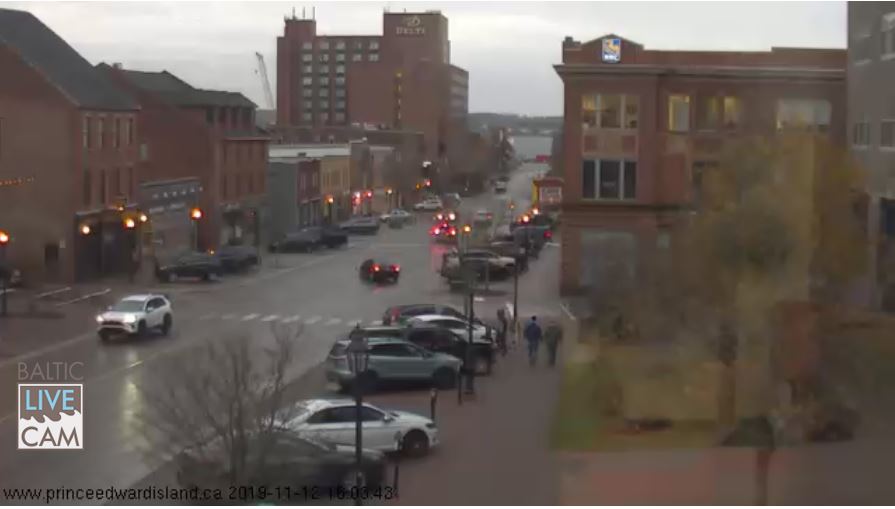 Charlottetown is the capital of Canada’s Prince Edward Island. It’s on the southern coast of the province. The Province House National Historic Site hosted the Charlottetown Conference of 1864, spurring the country’s birth. Victoria Row has shops, restaurants and the Confederation Centre of the Arts, with its musical based on “Anne of Green Gables.” Nearby is the Gothic Revival St. Dunstan’s Basilica.