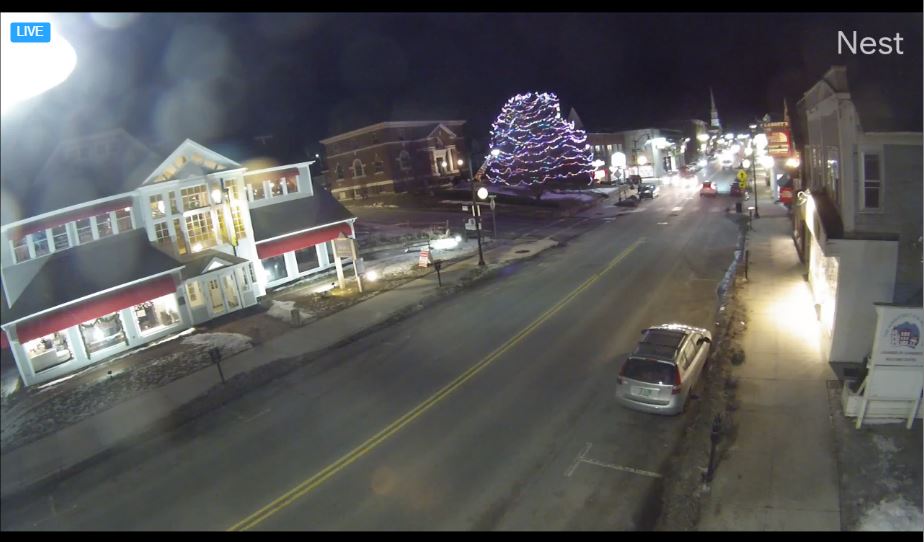 Littleton town live cam in Grafton County, New Hampshire, United States. The population was 5,928 at the 2010 census. Situated at the northern edge of the White Mountains, Littleton is bounded on the northwest by the Connecticut River. The live webcam is located at the Chamber of Commerce on Main St.

The primary settlement in town, where 4,412 people lived at the 2010 census, is defined as the Littleton census-designated place (CDP), and is centered on the intersection of U.S. Route 302 with New Hampshire Route 116, along the Ammonoosuc River.