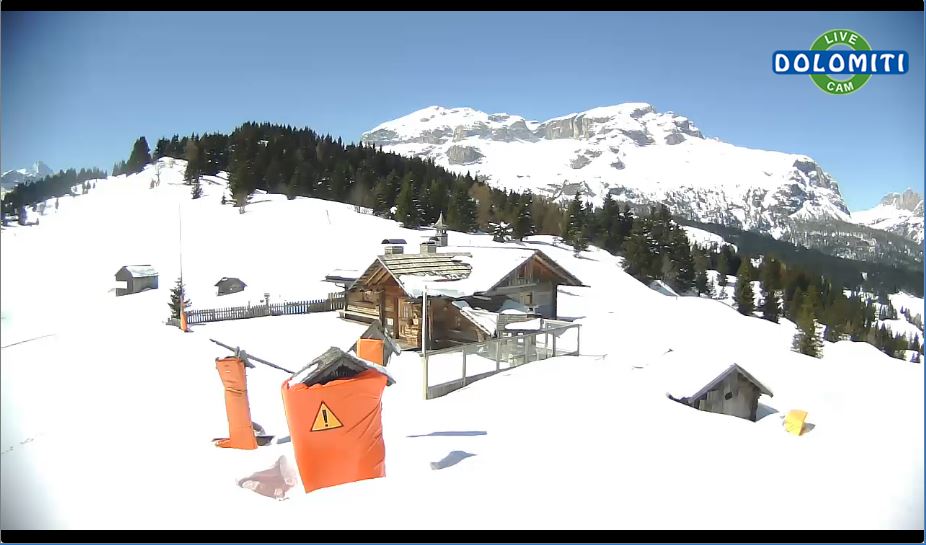 La Marmotta Hut Live Cam.  The Brenta Group or Brenta Dolomites (Italian: Dolomiti di Brenta) is a mountain range, and a subrange of the Rhaetian Alps in the Southern Limestone Alps mountain group. They are located in the Province of Trentino, in northeastern Italy. It is the only dolomitic group west of river Adige.

Therefore, geographically, they have not always been considered a part of the Dolomites mountain ranges.

Geologically, however, they definitely are – and therefore sometimes called the “Western Dolomites“. As part of the Dolomites, the Brenta Group has been officially recognized as UNESCO World Heritage Site under the World Heritage Convention.