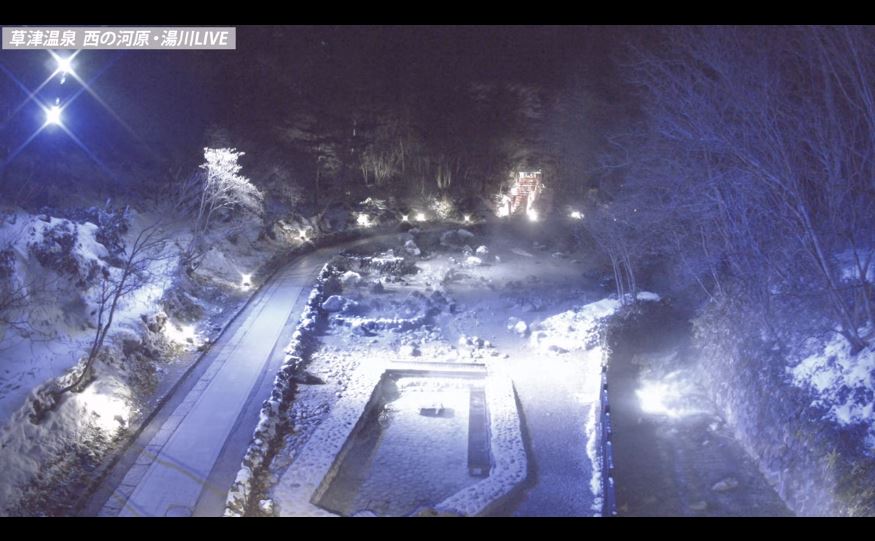 There are 13 public baths at Kusatsu Onsen. The small bathhouses that are free for both town residents and tourists are managed by the townspeople themselves.

The source of its hot water is nearby Mount Kusatsu-Shirane and the appearance of the waters range from cloudy to clear, because the sources of the water that the baths rely upon are different.

The springs were a well known resort for centuries but they became one of the best known of such locations after the water there was recommended for its health benefits by Erwin von Baelz a German doctor who taught medicine at Tokyo University.

The locals claim the hot springs can cure all forms of ailments except love sickness. Guests have claimed that pain disappears while soaking in its hot water.