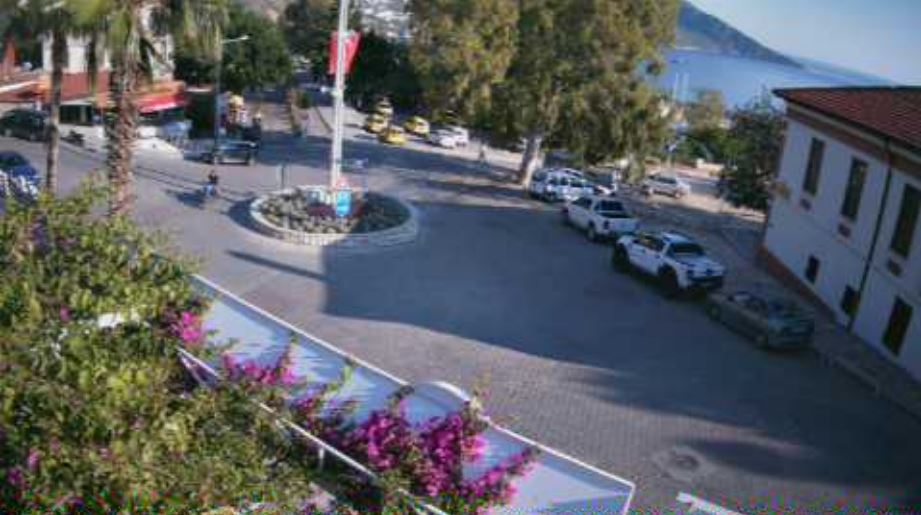 Until the early 1920s, All of its inhabitants were Greeks. They left in 1923 because of the Exchange of populations between Greece and Turkey after the Greco-Turkish War and emigrated mainly to Attica, where they founded the new town of Kalamaki. Abandoned Greek houses can still be seen at Kalkan.

Kalkan was an important harbour town until the 1970s as the only seaport for the environs. It declined after construction of Fethiye road but revived after the emergence of the tourism industry in the region.

Although part of the Antalya province administratively, Kalkan is connected more closely to Fethiye economically and for transportation.