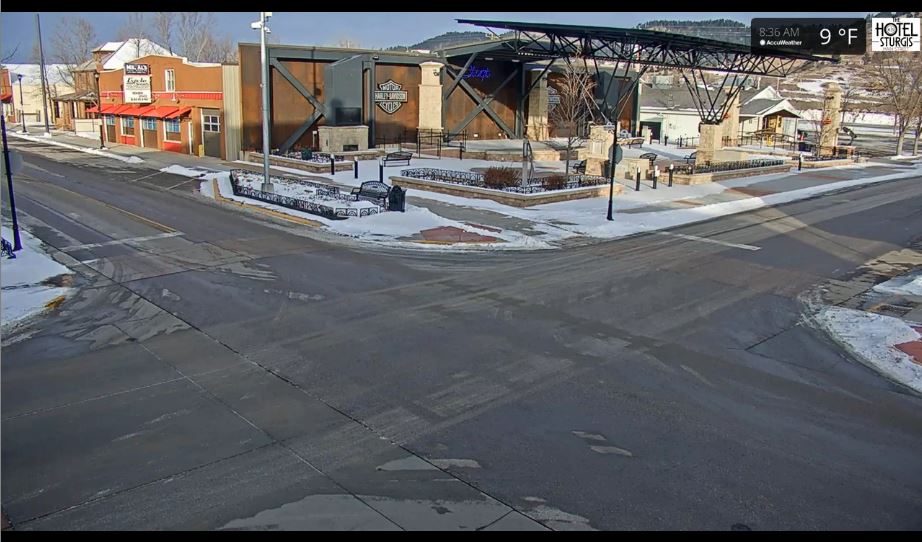 Harley Davidson Way Live Cam Sturgis, The first rally was held by Indian Motorcycle riders on August 14, 1938, by the Jackpine Gypsies motorcycle club. The club still owns and operates the tracks, hillclimb, and field areas where the rally is centered. The first event was called the “Black Hills Classic” and consisted of a single race with nine participants and a small audience. The founder is Clarence “Pappy” Hoel. He purchased an Indian motorcycle franchise in Sturgis in 1936 and formed the Jackpine Gypsies that same year. The Jackpine Gypsies were inducted to the Motorcycle Hall of Fame in 1997. Hoel was inducted into the AMA Hall of Fame the following year.