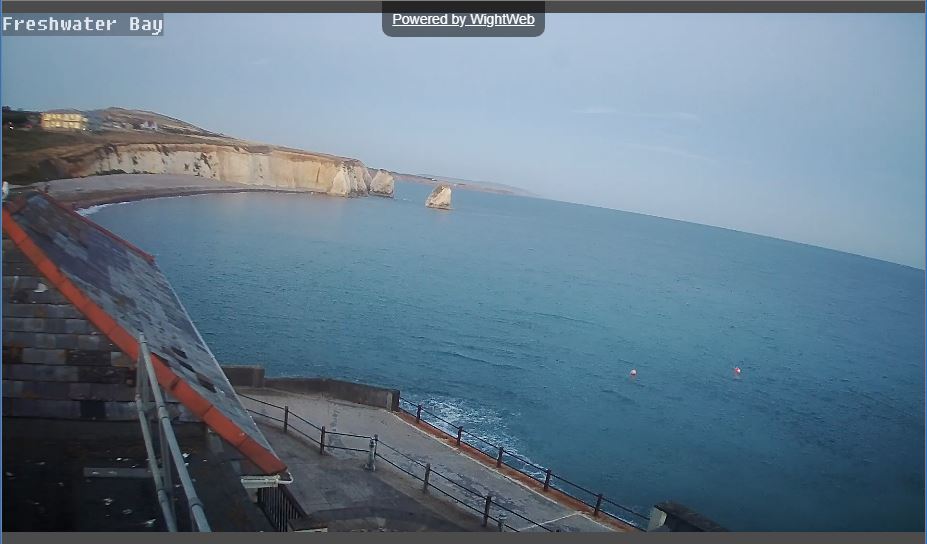 It was the birthplace of physicist Robert Hooke and was the home of Poet Laureate Alfred Lord Tennyson.