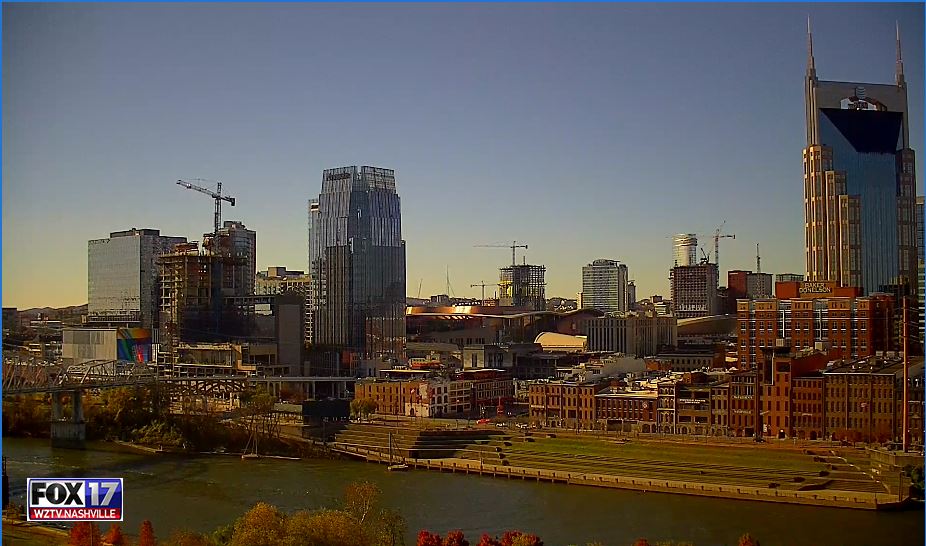 Three major interstate highways (I-40, I-65 and I-24) converge near the core area of downtown, and many regional cities are within a day’s driving distance.

Nashville’s first skyscraper, the Life & Casualty Tower, was completed in 1957 and launched the construction of other high rises in downtown Nashville.

After the construction of the AT&T Building (commonly referred to by locals as the “Batman Building”) in 1994, the downtown area saw little construction until the mid-2000s. The Pinnacle, a high rise office building, opened in 2010, the first Nashville skyscraper completed in more than 15 years.

Ten more skyscrapers have since been constructed or are under construction.