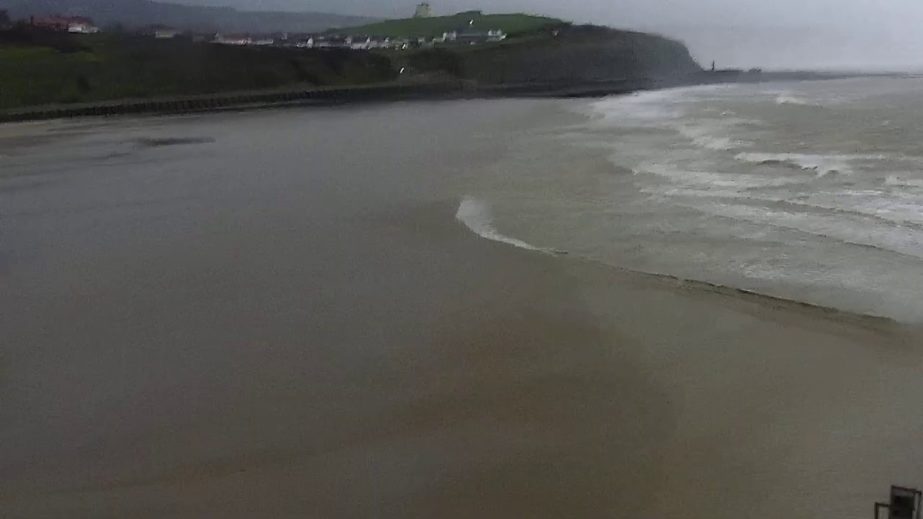 In 2010 a plan was commissioned for the development of the harbour and seafront from architect Sir Terry Farrell and Partners, and outline planning permission was granted in summer 2013.

Clearance of redundant and dilapidated buildings took place in 2014/15, and stonework and original steelwork on the harbour arm has been carefully restored so that the area can be opened up to the public as a new pier and promenade from the summer of 2015.

Much of the former fairground site is being used for car parking and temporary recreational use whilst preparations continue for the rest of the development.