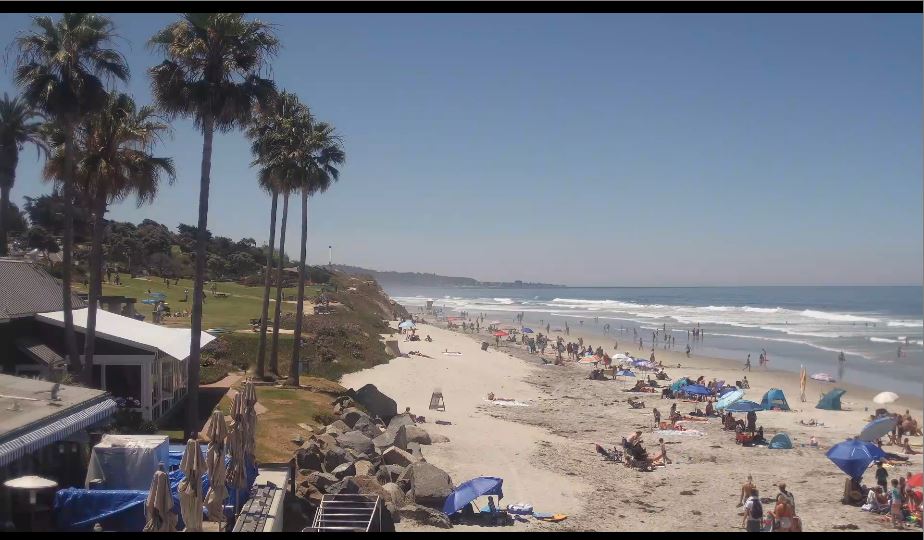 Del Mar is a beach city in San Diego County, California, United States, incorporated on July 15, 1959. Del Mar is Spanish for “of the sea” or “by the sea,” which reflects its location on the coast of the Pacific Ocean. The Del Mar Horse Races are hosted on the Del Mar racetrack every summer.

In 1885, Colonel Jacob Taylor purchased 338 acres (1.37 km2) from Enoch Talbert, with visions of building a seaside resort for the rich and famous.

The United States Navy operated a Naval Auxiliary Air Facility for blimps at Del Mar during World War II. The population was estimated at 4,347 in 2018, up from 4,161 at the 2010 census.