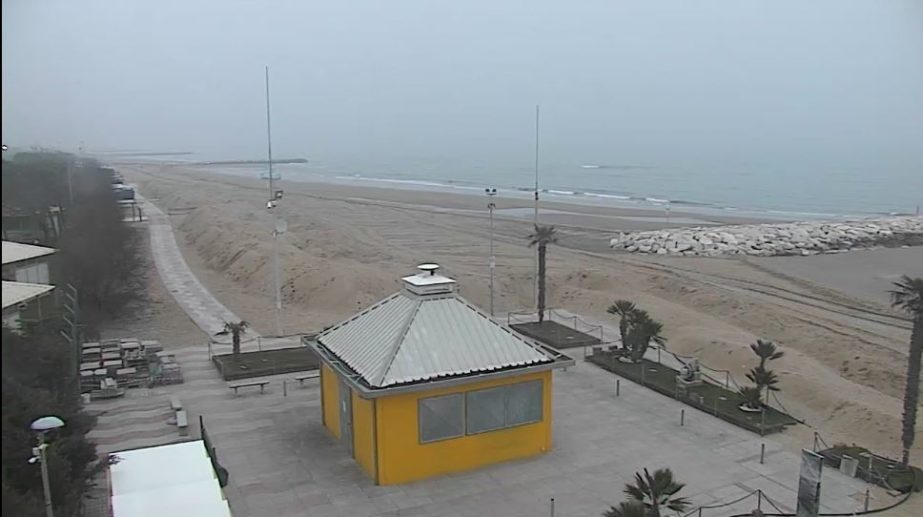 The town lies north of Venice, between Eraclea and Cavallino-Treporti. Jesolo gives its name to a lagoon of 22 square kilometres (8.5 sq mi) on the Adriatic Sea between the rivers Sile and Piave. The urbanized area lies on an island of sorts, delimited by the rivers Piave (on the east) and Sile (on the west), and an artificial canal called Cavetta.

The city’s economy is mostly based on tourism. Jesolo is a seaside resort with abundant holiday facilities and its 15-kilometre (9 mi) beach called Lido di Jesolo. At the height of its touristic life, Jesolo was hosting 6 million tourists per year. Currently these have dropped to around 4.5 million tourists per year due to the competition from new resort towns.