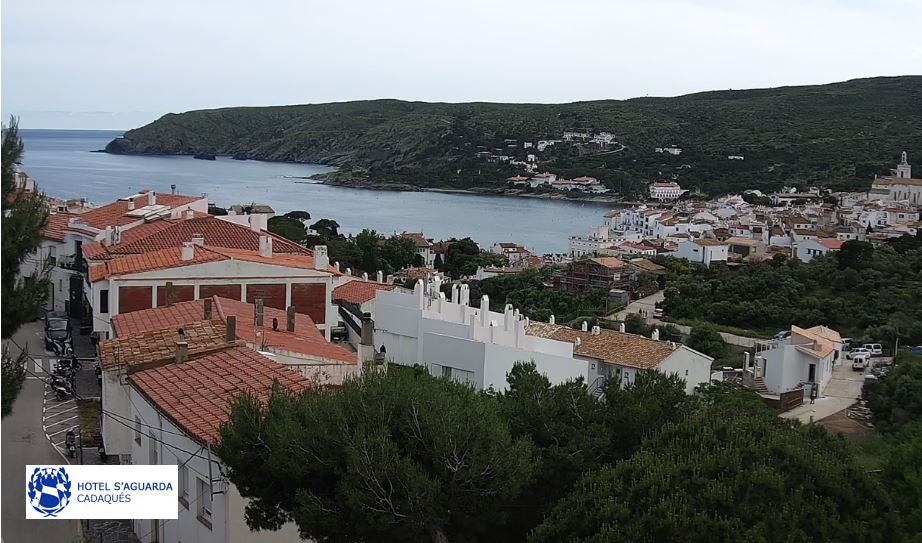 Cadaqués is a town in the Alt Empordà comarca, in the province of Girona, Catalonia, Spain. It is on a bay in the middle of the Cap de Creus peninsula, near Cap de Creus cape, on the Costa Brava of the Mediterranean. It is two-and-a-quarter-hour drive from Barcelona, and thus it is accessible not only to tourists but also to people who want a second home for weekends and summers. In 2002, Cadaqués had an official population of 2,612, but up to ten times as many people can live in the town during the peak of the summer tourism season.