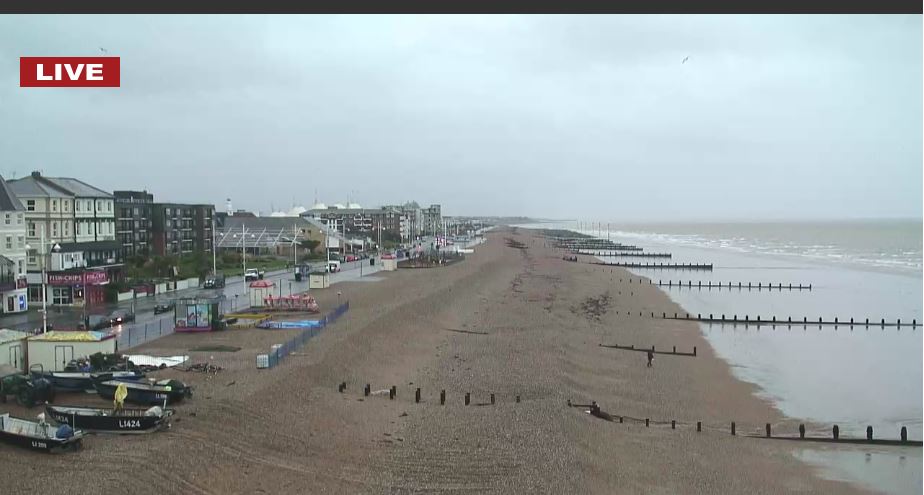 Other nearby towns include Littlehampton east-north-east and Selsey to the south-west.

The nearby villages of Felpham, and Aldwick are now suburbs of Bognor Regis, along with those of North and South Bersted.