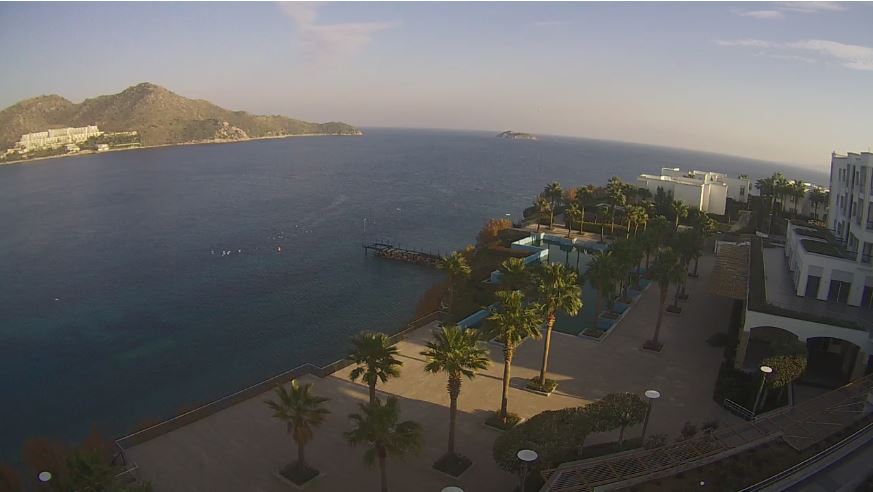 Bodrum bay live cam. During the 20th century the city’s economy was mainly based on fishing and sponge diving. Even though naked sponge diving’s past can be traced back at least three thousand years in the Aegean region, modern sponge diving started to be prevalent in Bodrum after the Koan and Cretan immigrants settled in the city in the early 20s, after the population exchange between Greece and Turkey. During its golden age between 1945 and 1965, there were close to 150 boats engaged in sponge diving activities in Bodrum. However, due to the sponge diseases, artificial sponge production and ban on sponge diving eventually ended this lucrative industry in Bodrum.

Over the years, tourism became one of the major activities and main income source of local communities in Bodrum. The abundance of visitors has also enlivened Bodrum’s retail and service industry. Leather goods, particularly for traditional woven sandals are well known products in the town. Other traditional goods such as tangerine flavored Turkish delight, Nazar amulets and handicrafts are also main souvenirs that are sold in the city.

The Carian Trail also pass by Bodrum and surrounding Kızılağaç and Pedasa ruins, which attracts hikers both from inside and outside of Turkey.