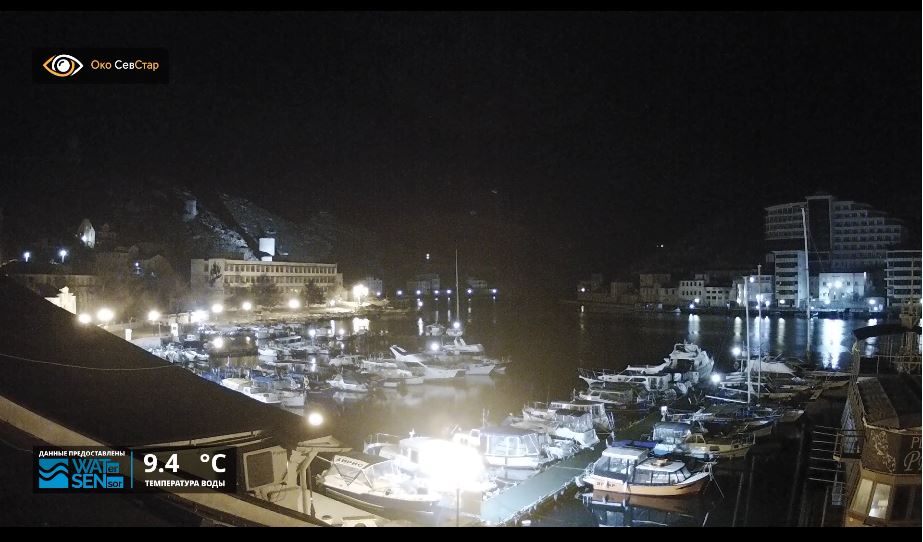 Balaklava Bay live cam, Balaklava is a settlement on the Crimean Peninsula and part of the city of Sevastopol. It is an administrative center of Balaklava Raion that used to be part of the Crimean Oblast before it was transferred to Sevastopol Municipality. Population: 18,649 (2014 Census).

One of the monuments is an underground, formerly classified submarine base that was operational until 1993. The base was said to be virtually indestructible and designed to survive a direct atomic impact. During that period, Balaklava was one of the most secret residential areas in the Soviet Union.