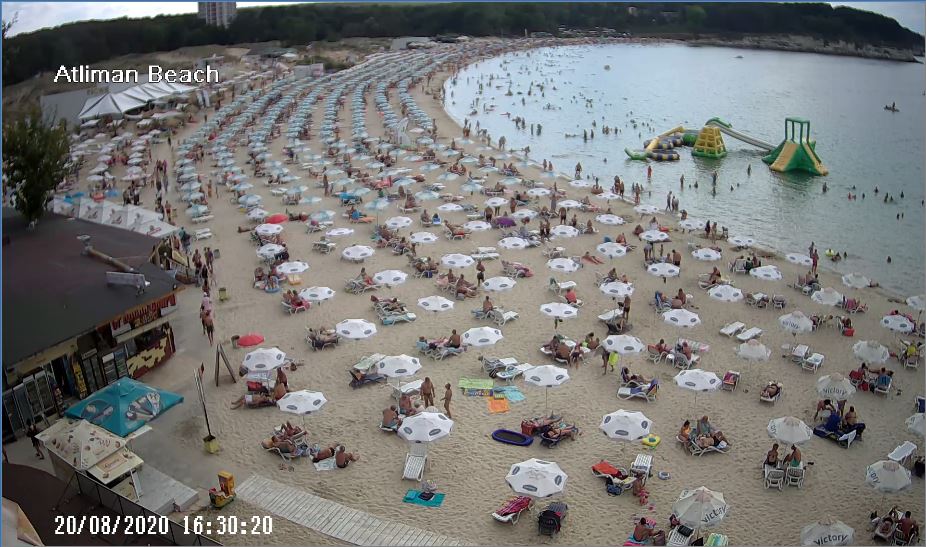 Kiten was declared a national resort in 1962, and since 1981 it had been administratively a quarter of nearby Primorsko. On 17 June 2005 the former village was proclaimed a separate town in order to more effectively cope with the growing number of tourists, primarily from Bulgaria, Romania, Czech Republic, Slovakia, Poland, Serbia, Russia and Germany.