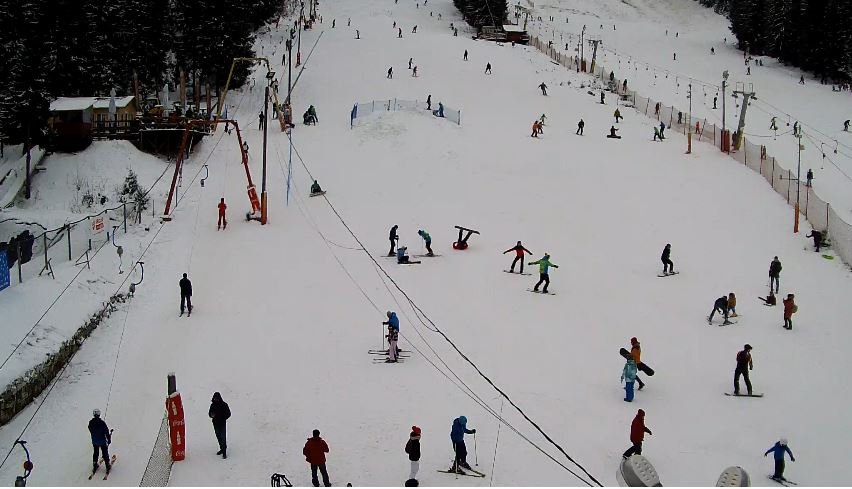 It is a very popular ski holiday resort among the people of Bihor and Alba counties having 3 ski-slopes: the old one is about 500 meters long, the second about 1,000 m and the third one, opened in January 2011 is the longest having 1,600 m. The first ski lift in Romania was installed in Arieșeni and with the opening of the new slope, the resorts has also got a brand new funicular. There are several notable natural tourist sites such as the Vârciorog Waterfall, Ghețarul de la Scărișoara, Groapa Ruginoasă, Piatra Grăitoare, Pătrăhăițești village, Bihorul Peak (1848m), etc.