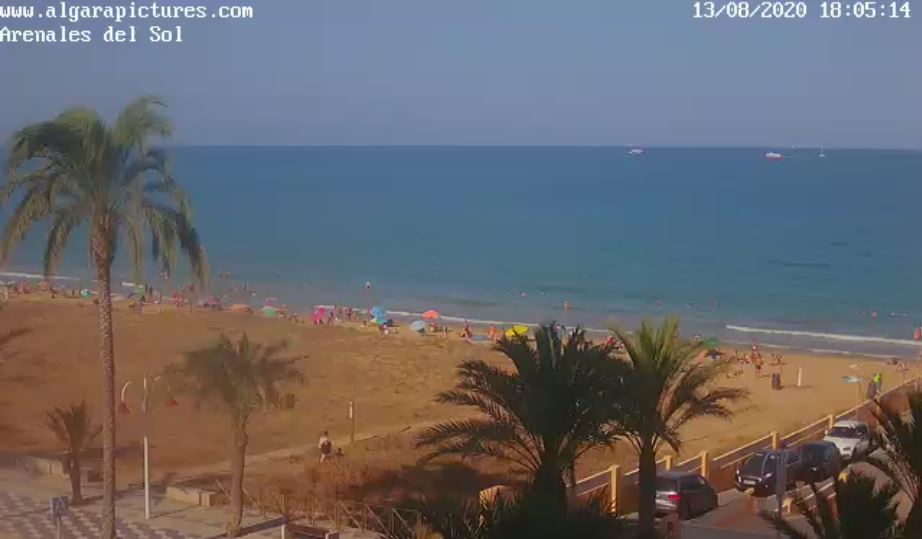 Alicante has mild winter temperatures, hot summers and little rain, concentrated in equinoctial periods. Like much of the Province of Alicante itself, the city has a subtropical hot semi-arid climate (BSh) according to the Köppen climate classification.

Daily variations in temperature are generally small because of the stabilising influence of the sea, although occasional periods of westerly wind can produce temperature changes of 15 °C (27 °F) or more.

Seasonal variations in temperature are also relatively small, meaning that winters are mild and summers are hot.