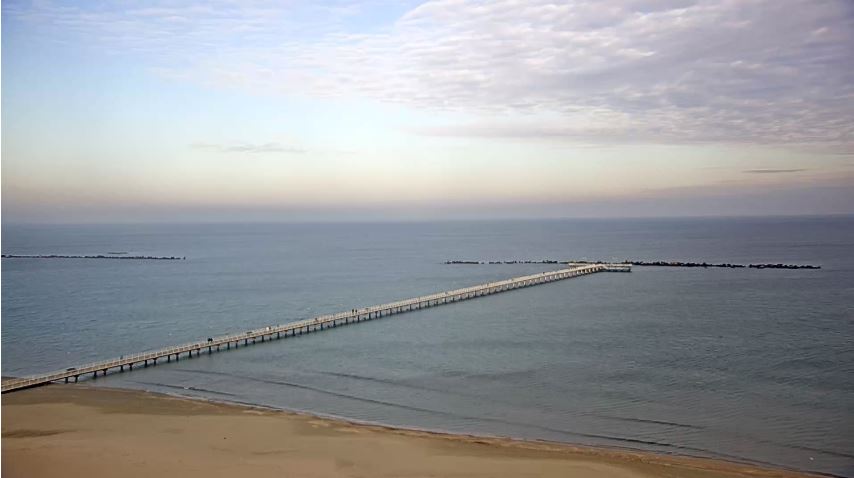 Mamaia Beach Live Cam, Mamaia  is a resort on the Romanian Black Sea shore and a district of Constanța.

Considered to be Romania’s most popular resort,Mamaia is situated immediately north-east of Constanța’s city center. It has almost no full-time residents, being populated mostly during the summer.

The beach season is at its best between mid June and early September, when average daytime temperatures range between 25 and 30 °C (77 and 86 °F). The water stays warm until mid autumn.

Hotels range from mid-end to exclusive 4- and 5-star hotels and private clubs. There are also camping sites in the north.