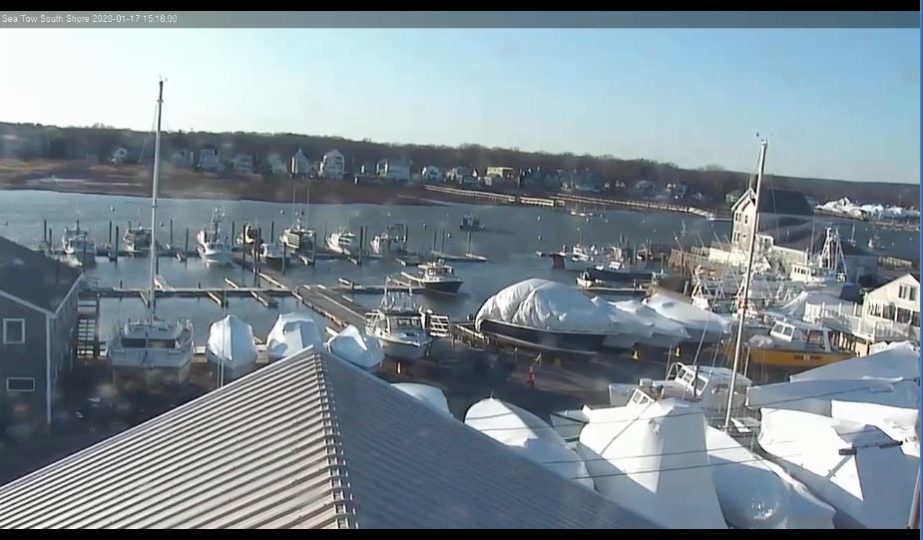 Marshfield is named for the many salt marshes which border the salt and brackish borders of the town. There are three rivers: the North (along the northern border of the town), South (which branches at the mouth of the North River and heads south through the town) and the Green Harbor River (which flows just west of Brant Rock and Green Harbor Point at the south of town).